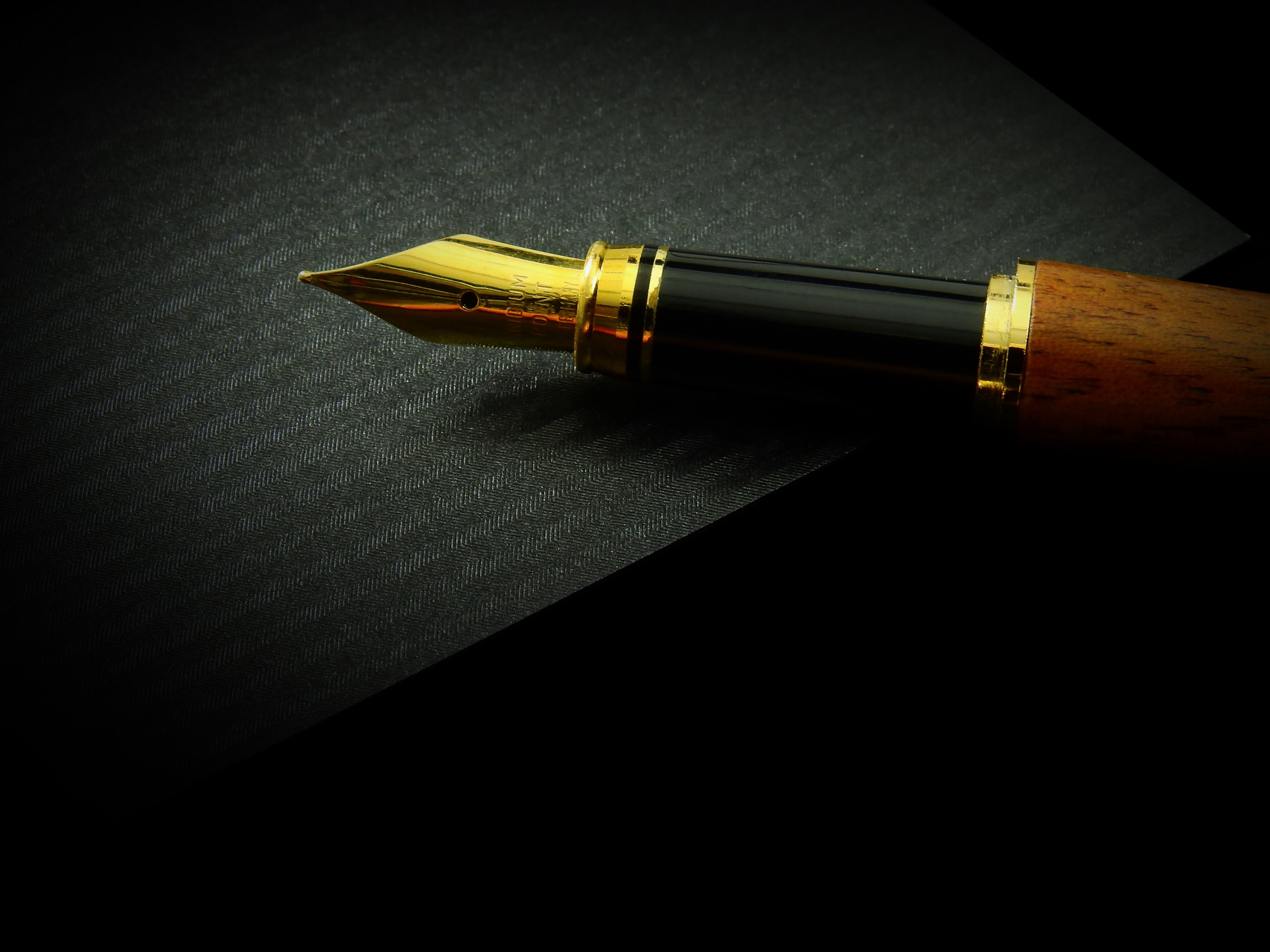 Born in an idyllic setting in the village of Khirkoni (Soro) in the District of Balasore in Odisha, India, to his poet mother Swarnalata and assiduous father Biswanath Mohanty in 1952, story writer Rajanikanata not merely entertains. Fathering more than fourteen story collections and novels in Odia, he has significantly enriched, widened and ennobled Odia literature, thus justifying how an individual talent can magnify tradition by acquiring it.

His artistic pilgrimage sprouted just before his adolescence has been blossomed by higher education, pedigree, prescience, perseverance and proclivity. A solid domestic background apart, he has been enlightened by higher education (M.A. In English) received from Utkal University, Odisha, India, coupled with the rare insight that the school of life has endowed him through his intimate association with its kaleidoscopic facets. Undoubtedly a very very sensitive soul (though apparently nonchalant), Rajanikanta has upped the antenna of his consciousness to the variegated problems of Man-Individual and collective; overt and covert. His creative Universe is well governed by his credo "Art is Heart" though it is not bereft of intellectual affluence. To a great extents, he champions the cause of the downtrodden but not like the propagandist literateur.

Hence his artistic universe is inhabited by beggars, labourers, ferrymen, oppressed children, blind men, rickshaw pullers, lepers, the marginalized Adivasis (Tribal people) etc. It's because his finds affinity with them and therefore, unhesitatingly extends and unites himself with them with empathy. Indeed, he is their unacknowledged legislator.

Rajanikanta's fecundity as a creative artist can be gauged from his creations mentioned below:

SATURA(THE LOVER) Story chosen and published in contemporary stories of the SAARC region 2013 from odia language.

Deeply meditative, Rajanikanta resembles, to a great extent, the great literary artists like Fayodar Dostoevsky, Charles Dickens, E.M. Forster who have expressed serious concern over certain human malignancy that corrode humanity as a whole thus thwarting the dynamics of evolution. A strong believer in freedom of MAN from all kinds of shackles, he has been a literary crusader all through. Debunking the dehumanizing traits of man, he has ably performed the role of an adventurous consciousness.

Never ever an ordinary frivolous dreamer or day dreamer frittering away his artistic fusillade, he has espoused a higher dream that envisions the skull behind the skin which obviously draws the reader to a realm where he can rechristen himself with all that is not suicidal. And this he does dexterously by using colloquial rustic language thus resuscitating very many obsolete Odia words, phrases and expressions. A creative artist has as much responsibility to explore new vistas of life as he has to energize the medium of his expressions. Quite a microscopic minority of Odia story tellers can stand comparison to Rajanikanta in this regard.

Introvert, averse to self-publicity & never a gung-ho for coterie Rajanikanta is a treat to the soul as he looks beyond not at the expense of the below.

Rajanikanta is not only a fictionist but also a poet, a critic, a profound thinker, a philosopher, a play-writer and lyricist. He has published nearly hundred Odia Poems in various journals, wrote criticisms of intellectual worth and insight on modern Odia Short Stories and Poems. His gracious x-rays on famous poet Sitakanta Mohapatra, Kamalakanta Lenka, Brajantah Rath, Chintamani Behera, Saroj Ranajan Mohanty, Raghunath das (Jatayu), Banchanidhi Mohanty and eminent writer Manoj Das, Sarat Mohanty, Bibhuti Patnaik, Kanheilal Das, Ram Chandra Behera etc are invaluable stock of literature. His one act dramas and Radio Acts were played successfully in various platforms. He acted and directed in many theatrical plays.

He collected Santali Folk tales and published some of them in periodicals. Trees, Animals, Creatures like Dog, Crane, Ant, Calf, Crab, fish etc are portrayed as living characters in some of his stories. Themes of both rural and urban are sketched. He's, a humanist, a book of the people.

Akrantabad (Akrantism), his philosophical adventure and analysis was serialized in an Odia daily shall be completed soon. He's, a multi-genius indeed.

Rajanikant is not only a creative talent, but also a social activist ,a union leader, a recognised football player, a solely devoted persona who served deformed, ulcerated leprosy patients since he is age of eighteen only in very remote areas of Odisha, Andhrapradesh etc. joining international missionary organisations, govt. and private institutions. Under his guidance and inspiration several organisations are formed for socio-economic and cultural development of downtrodden leprosy patients and their families, to eradicate prevailing stigma and integrating them to the main stream.

His realisation is very much shining, optimistic and he feels himself blessed to serve the most deprived, isolated, pained leprosy patients throughout his life and serving for literature.

He never thought of serving leprosy patients and literary performance as proffessionalic but philanthropic.

The acknowledged legislator of the unknown world Rajanikanta Mohanty shines not simply as a trend setter but an Age Creator in post modern odia short story, revealed through various literary assessments conducted by literary groups,agencies,journals and tabloids.

Reviews, criticisms and interviews on his creation are being published regularly in various magazines, journals and books. Seminars, paper presentations and panel discussions on his literature are tasked in colleges and universities. Scholars Mr. Santanu Ku Nayak and Mr. Suryasarthi Barik awarded Ph.D. and M.Phil respectively for their research on his short stories.

Rajanikanta's fecundity as a creative artist can be gauged from his creations mentioned below - :

You can email him at : info@rajanikantamohanty.com or fill the form given below with your feedback. You can also follow him on Facebook (@Rajanikanta Mohanty).